Now celebrating its tenth anniversary season, the Patagonia Winds is a professional wind quintet known to D.C., Maryland and Virginia audiences for its dynamic programming that the whole family can enjoy. 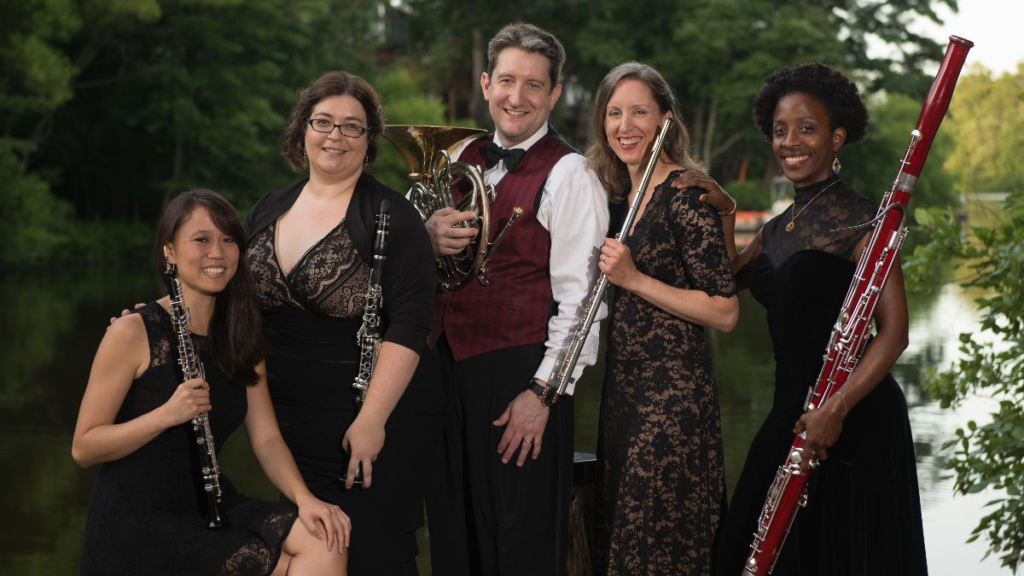 The group has performed concerts and children’s educational programs at venues throughout the greater Washington, D.C. area, including the Strathmore Mansion, the Lyceum, Fairfax Old Town Hall, Hillwood Museum, Convergence, and the Horowitz Center at Howard Community College. Concert series appearances include the Chalice Concert Series, Concerts at Good Shepherd, and Musical Arts International. Other featured recitals include programs for the 2015 National Flute Association Convention in Washington, D.C., and at the 2020 Mid-Atlantic Flute Convention.

Thanks for doing such an amazing job with “Three Nature Walks,” that was absolutely the best performance of any piece I have ever had. You are an amazing group. It was incredible musicianship! Thank you so, so much. 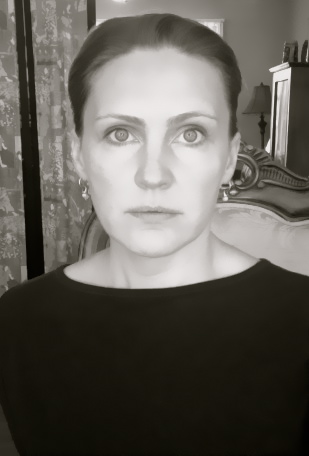 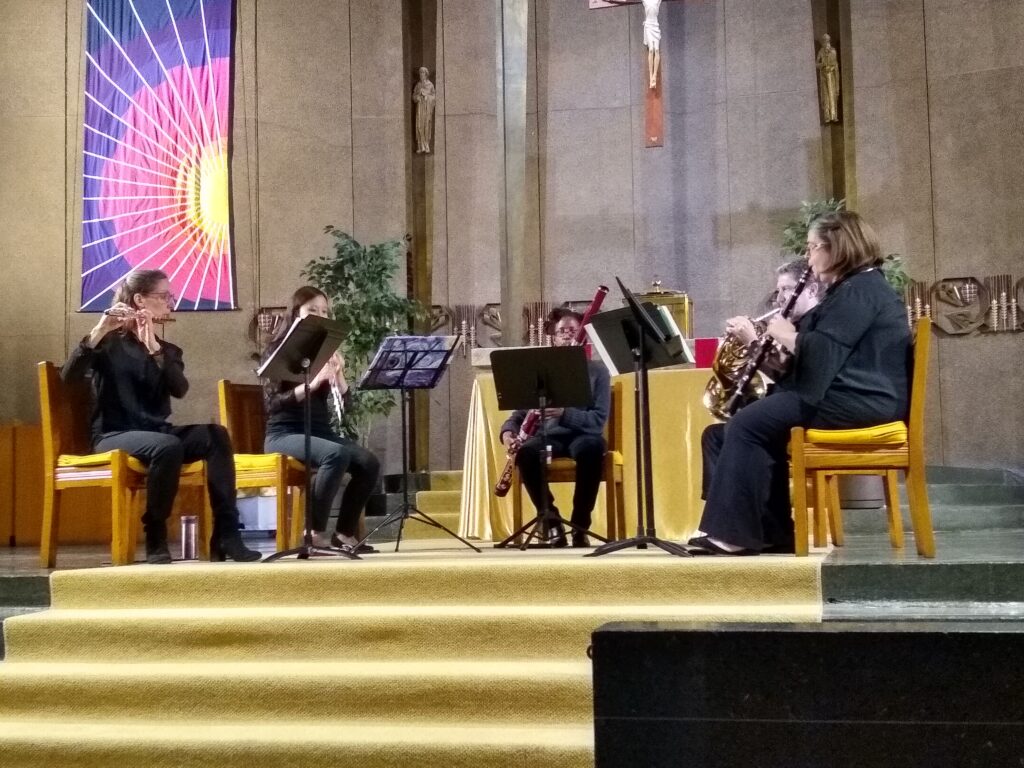 Patagonia Winds is also available for private events. Let us work with you to create the perfect ambiance for your wedding, party, ceremony, reception or other special occasion! 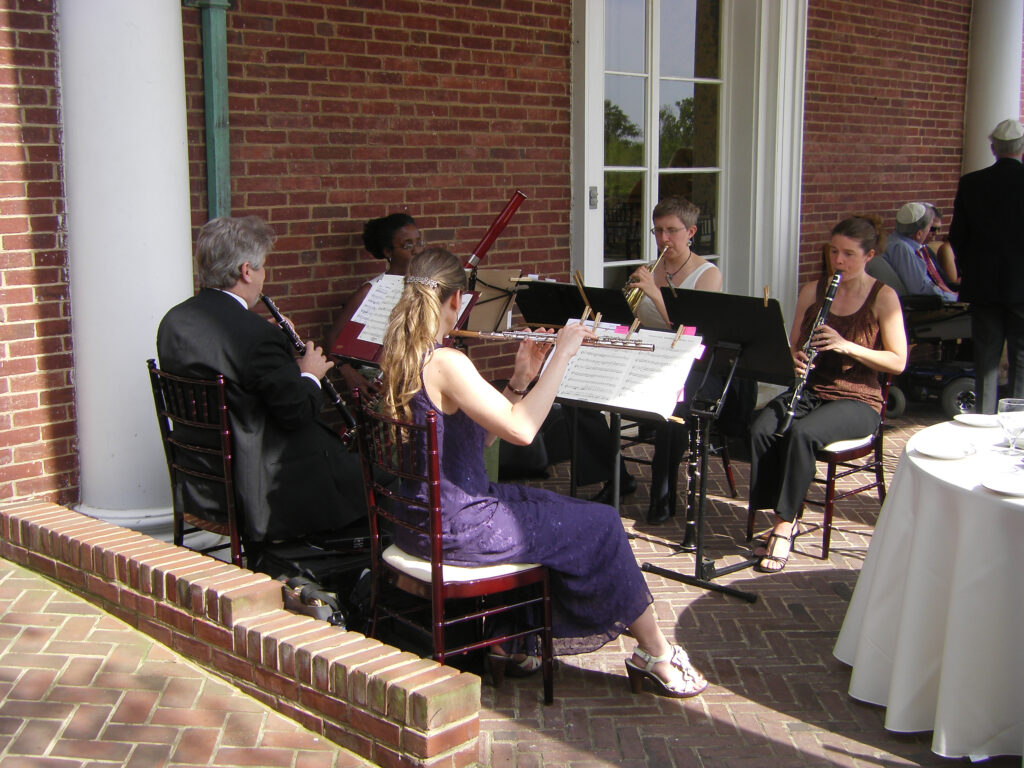 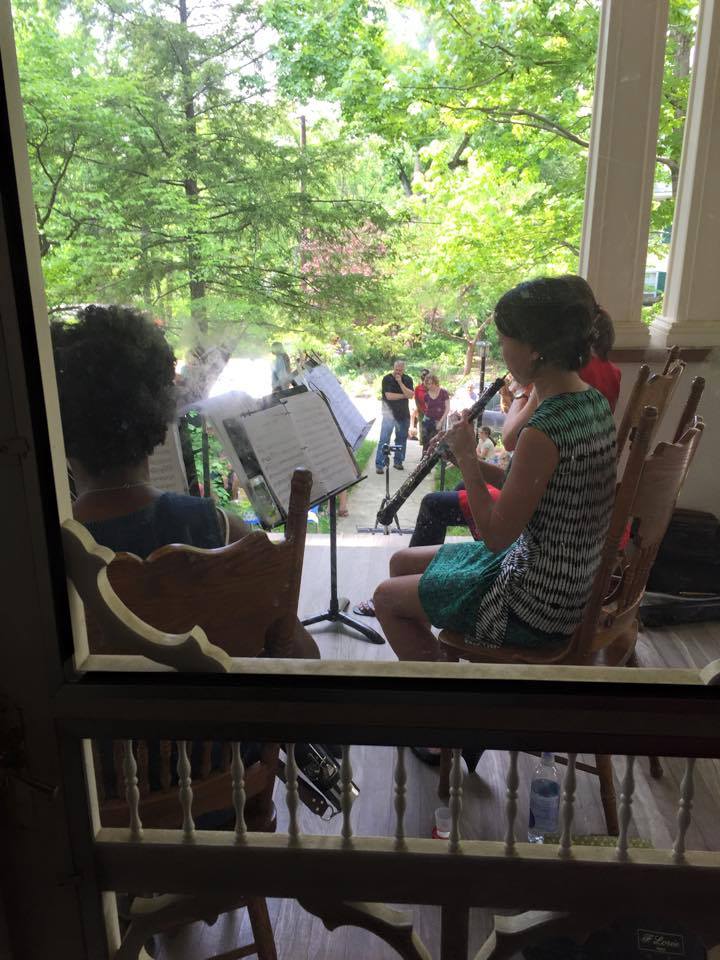 "Music by the Patagonia Winds added so much to our wedding ceremony! They were very accommodating and were willing to locate the hard-to-find songs that we wanted. Their musicality and professionalism helped make our ceremony meaningful and joyous. We are so pleased to have chosen these excellent musicians for our wedding."
Sarah G.